Volunteer of the Year

Judith Barry described feeling 'completely shocked' upon being named Volunteer of the Year in last month's Sydney City/East region awards. The longstanding Mission Australia Court Support Volunteer was selected out of 64 impressive nominations to receive the Centre for Volunteering award, which recognises the outstanding efforts of a volunteer in the region. In the eyes of her team, she was the deserving winner.

"I'm so delighted Judith won this award. She is a lovely person, and it is wonderful to see her many years of dedicated service helping victims of crime officially recognised," Court Support Service Coordinator Paula Abram said.

Judith has devoted two days per week for the past 10 years to supporting crime victims through the often daunting process of a court trial. Her role involves meeting with the victim before the trial to prepare them for what will happen in the court room and supporting them when they give evidence.

"Most of the people I meet with have no idea what's going to happen. They'll arrive at court not knowing where to go or how long they will have to stay for," Judith explained.

During an average day at Burwood local court, Judith prepares people for giving their evidence, explains legal terminology, and provides information about their rights and sources of ongoing support. During the case, she supports the victim by sitting with them. She also advocates for her clients, provides emotional support and debriefing, reads Victim Impact Statements and assists with referrals for counselling and financial assistance.

"I like to say that I give people the 'A-Z of going to court'," Judith said.

This is an invaluable service to the people she helps. Most commonly these are women who are victims of domestic violence or sexual assault and at court to give evidence of these traumatic experiences. Adding the confusing logistics of the court process to an already difficult situation can increase the stress involved. Many of the people Judith and the team supports express their sincere thanks at the end of their trial.

"I'm extremely grateful this service exists and it has been a huge help in getting through one of the most difficult times of my life. My support person enabled me to feel safe and secure on the day of my trial," one client said.

Judith says there's nothing more rewarding and humbling than being thanked for what she does. Her favourite part of the role is meeting a diverse cross-section of people from the community. She speaks particularly passionately about her work with socially and economically disadvantaged women.

"99.9% of the clients I've had have all just been the nicest people. They come from different backgrounds, religions and countries – every day is so different, because every day is full of different people. I feel enriched by having met them," Judith said.

The most difficult component of Judith's role is hearing the tragic stories of the people she helps. In order to not compromise the evidence, the court support team don't learn the details of the victim's story until they are in the courtroom. Afterwards, they are able to debrief with the clients and if necessary, refer them to other services. The court support team members meet monthly to work through any vicarious trauma they experience in their often emotionally taxing work.

After retiring from her career as a Human Resources Manager, Judith put herself forward as a volunteer for Mission Australia. She didn't expect to be around 10 years later! But she has found fulfilment each day and encourages others to consider volunteering.

"If you want to get the most amazing satisfaction helping people, then volunteer. It's challenging and draining at times, but such a rewarding and amazing experience," Judith said. 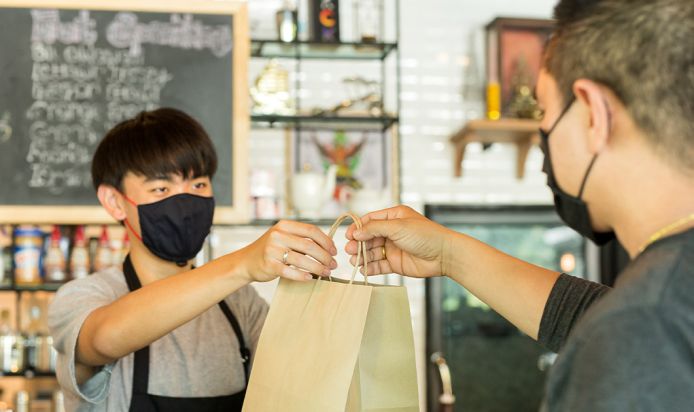 How to support others during the COVID-19 pandemic 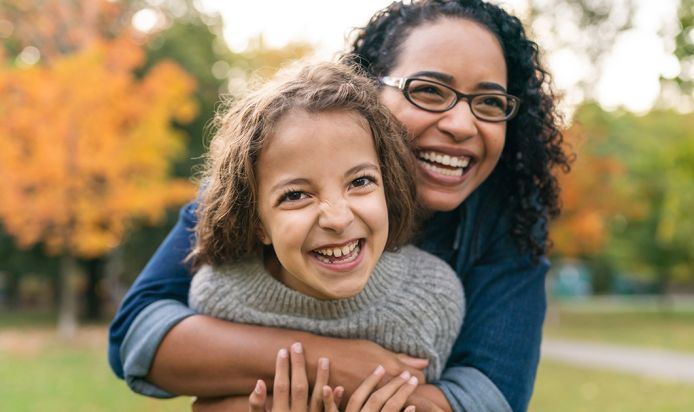 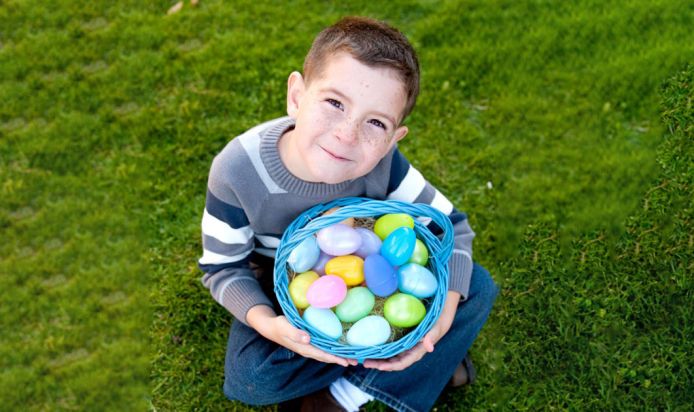