A joint report released today by Mission Australia and Black Dog Institute shows more young Australians are in psychological distress than five years ago, with almost one in four young people in 2016 meeting the criteria for probable serious mental illness and young females twice as likely as males to report high psychological distress.

The report highlights the important role of friends, parents and the internet as sources of help for young people with a probable serious mental illness.

Annually, thousands of young Australians participate in Mission Australia’s Youth Survey. The poll collects information on a broad range of issues, including levels of psychological distress in young people, as measured by the Kessler 6 (K6).

The Five Year Mental Health Youth Report presents the findings of the past five years on the rates of psychological distress experienced by young Australians, aged 15-19.

In light of these findings, Catherine Yeomans, Mission Australia’s CEO said: “Adolescence comes with its own set of challenges for young people. But we are talking about an alarming number of young people facing serious mental illness; often in silence and without accessing the help they need.

The effects of mental illness at such a young age can be debilitating and incredibly harmful to an individual’s quality of life, academic achievement, and social participation both in the short term and long term.

Ms Yeomans said she was concerned that the mental health of the younger generation may continue to deteriorate without extra support and resources, including investment in more universal, evidence-based mental health programs in schools and greater community acceptance.

Given these concerning findings, I urge governments to consider how they can make a major investment in supporting youth mental health to reduce these alarming figures, Ms Yeomans said.

“We need to ensure young people have the resources they need to manage mental health difficulties, whether it is for themselves or for their peers. Parents, schools and community all play a vital role and we must fully equip them with the knowledge and skills to provide effective support to young people.”

The top issues of concern for those with a probable serious mental illness were: coping with stress; school and study problems; and depression. There was also a notably high level of concern about other issues including family conflict, suicide and bullying/emotional abuse.

The report’s finding that young people with mental illness are turning to the internet as a source of help with important issues also points to prevailing stigma, according to Black Dog Institute Director, Professor Helen Christensen.

“This report shows that young people who need help are seeking it reluctantly, with a fear of being judged continuing to inhibit help-seeking,” said Professor Christensen.

“Yet evidence-based prevention and early intervention programs are vital in reducing the risk of an adolescent developing a serious and debilitating mental illness in their lifetime. We need to take urgent action to turn this rising tide of mental illness.

“We know that young people are turning to the internet for answers and our research at Black Dog Institute clearly indicates that self-guided, online psychological therapy can be effective in reducing symptoms of depression and anxiety.

“While technology can be a lifeline, e-mental health interventions must be evidence-based and tailored to support young people’s individual needs. More investment is needed to drive a proactive and united approach to delivering new mental health programs which resonate with young people, and to better integrate these initiatives across schools and the health system to help young people on a path to a mentally healthier future.” 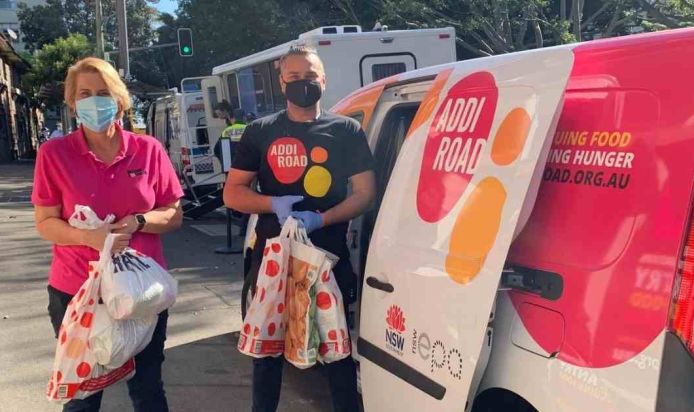 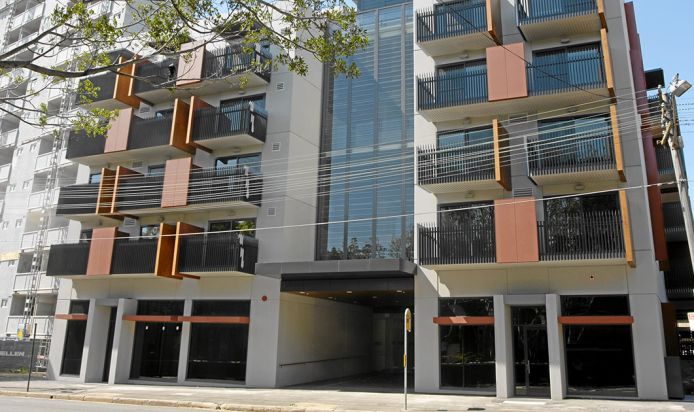