Lyn Golding is an extra special grandmother. Having already raised three of her own children, Lyn is now raising four of her grandchildren. The children’s mother, Lyn’s daughter, passed away years ago.

The Nowra East resident and founding member of Mission Australia's Nowra-based Grandparents Raising Grandchildren program was recently "shocked and amazed" upon being recognised for her contribution to community and social services. But Mission Australia staff in Nowra knew she was a deserving winner of the Shoalhaven International Women's Day Award.

Lyn was nominated by Mission Australia staff in recognition for her outstanding and ongoing work in the East Nowra community as a leader, mentor, grandmother and advocate for other grandparents raising grandchildren in the region. The eldest of her four grandchildren is 20-years-old and the youngest are twins who are 11 this year.

I cried for two days after having been recognised for this award. We all put in a lot of work and devotion to raising our grandchildren and it feels like I've won this on behalf of all of us grandparents.

I'm so grateful to all the people who have supported me on the way including friends, other grandparents, parents, and the wonderful staff at Mission Australia. Mission Australia's Grandparents Raising Grandchildren program provided a lot of support when I needed it most, and helped me to connect with so many others in our community who are in the same boat.

In its earliest conception 20 years ago, our Grandparents Raising Grandchildren program had no funding. So Lyn volunteered her time and resources to fundraise tirelessly in an effort to raise awareness and reach out to other grandparents in the area who were taking on the task of raising their grandchildren, explained Brett Fahey, Regional Leader.

"We were extremely excited to hear that Lyn received a Shoalhaven International Women's Day Award for her contribution to community and social services.

"During the last 20 years, Lyn has shown remarkable resilience through a time of immense grief and loss. The contribution to the young lives she has raised, is invaluable,” Brett said. “The bond she shares with her grandchildren is extremely special. There have been many challenging times, but through it all Lyn has always made sure her grandchildren's needs were met before her own."

Lyn inspires other grandparents who are raising their grandchildren by attending Mission Australia's weekly support group meetings. She is a remarkable source of strength for new members who are feeling overwhelmed and isolated. Two decades have passed, and Lyn continues to be a staunch advocate for others who are struggling to navigate services as well as a friend to many, and a shoulder to cry on when it's most needed.

Lyn is also the outgoing treasurer for the Nowra East Primary School Parents and Citizens committee (P&C), a position she held for many years.

"Lyn is considered a leader amongst her peers and still mentors the current members of the P&C,” Brett said. “She is incredibly passionate about giving back to her local community, and is always helping with all actions of the P&C. She is still heavily involved in the canteen and other volunteer activities within the school.”

The Grandparents Raising Grandchildren Support Program comprises a range of initiatives to assist grandparent-headed families to develop their parenting skills, confidence and self-esteem. This is so their grandchildren are able to develop to their full potential. The program acts as an early intervention program to keep children with their families. 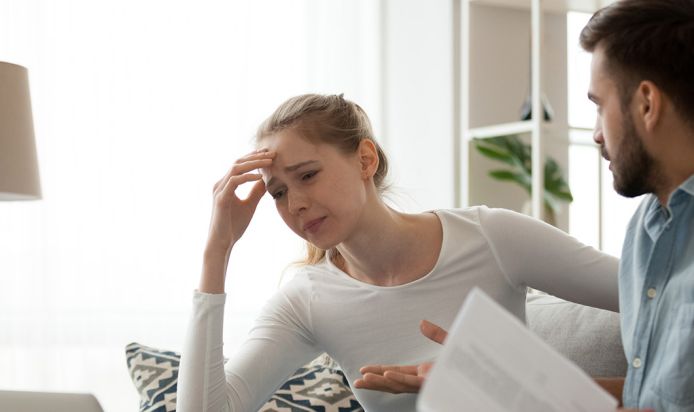