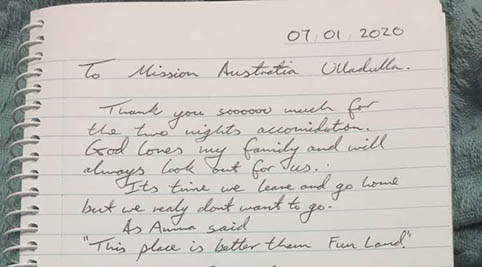 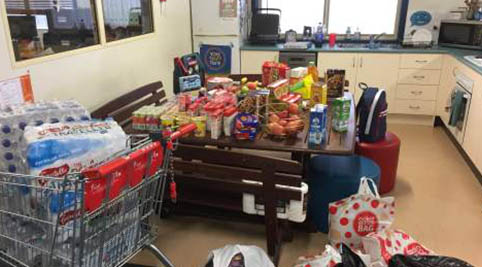 Breaking the cycle of poverty through education