In the mid-1980s Patrick was a teenager living on the streets near Central Station in Sydney. As a kid, he got straight As in school, but he ended up in the wrong crowd around age 12 and developed an alcohol dependency. By 14, he was sleeping rough and struggling with alcohol and drugs.

It was there that he first encountered Missionbeat.

Some mornings he would wake up in a shelter and line up for breakfast, not remembering how he got there. But he knew it must have been Missionbeat who picked him up off the streets when he was in a bad place.

“It didn’t matter what your background was,” says Patrick, “they were there to help.”

Some of the people Patrick spent time with on the streets have since spent decades in prison.

“It was probably thanks to services like Missionbeat that I didn’t end up in the wrong place at the wrong time with some of those people. I considered that we were friends back then.”

Over time, he realised that something needed to change if he didn’t want to spend the rest of his life on the streets in the same cycle.

“I got sick and tired of being sick and tired… The definition of insanity is you keep doing the same thing and expecting a different outcome.”

He began volunteering to help people on the streets and eventually made the transition into full-time work helping others.

Today, he is 20 years clean and sober, and works supporting young people who are struggling with some of the same things he dealt with as a young person. He draws on his own experiences to empathise with the young people he works with.

Patrick credits Missionbeat for teaching him how to have compassion and approach people in a way that doesn’t make them feel inferior. Among the many things he learned from Missionbeat is the importance of body language and kneeling down next to a person rather than standing over them.

I learned from Missionbeat. I didn’t see them as judgemental. They were more like your peers who cared. I’ve got that compassion now. I would do anything for someone who is genuinely in need.

When he was 10 years sober, Patrick went back to a pub he used to frequent. People he used to drink with said to him, “Pat, we haven’t seen you for a week or two” – but it had been a whole decade.

In that moment, he realised just how far he had come.

“They had no concept of time or anything. Something wanted me to stick around to do something and I was saved from it.”

*Name and image have been changed to protect the identity of the person we helped. 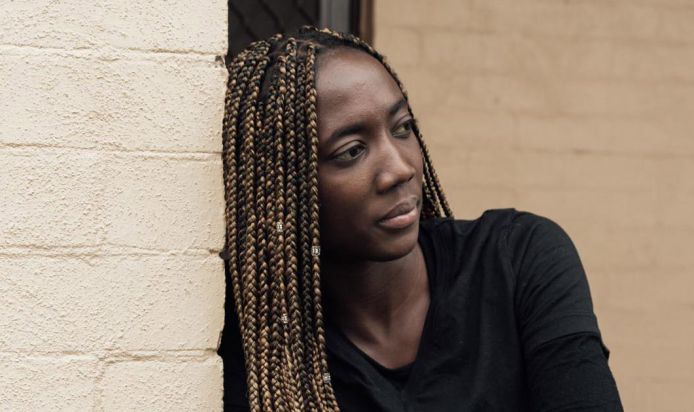