We are so excited to announce that stars of the stage and long-time friends Mahalia Barnes and Prinnie Stevens have paired up as ambassadors for the 30th anniversary of Mission Australia’s Sleepout. In this role, they will raise awareness and funds to help end homelessness.

Known for battling it out on The Voice in 2012 and their skyrocketing musical careers, the pair have come together with Mission Australia to help us mark 30 years since our first ever Sleepout in 1988. Over the years we’ve seen more than 50,000 people take part in Sleepout and over $3 million has been raised for vital homelessness services.

Mahalia thinks the Sleepout will be a great practical opportunity for people who aren’t quite sure how to help.

“We’ve all seen people sleeping on the streets and perhaps felt a sense of helplessness, so here is an active way that we can all help those who are experiencing homelessness,” Mahalia said. “The people we see sleeping rough are just the tip of the iceberg. Thousands of Australians are sleeping in unsafe environments, in cars, on couches and even in tents. We all have a responsibility to do what we can to help those who don’t have a safe place to call home.”

Sleepout ambassador Prinnie recognises that many people will never truly know what it feels like to be homeless, but the Sleepout can help give them a fresh perspective.

“We would love to see more Australians host their own Sleepout events this year,” Prinnie said. “We know that so many won’t have a true idea of what it feels like to be homeless, but we hope that by hosting their own Sleepout with friends, family or communities that this will give people some insight on what it feels like to not have the simple things in life that so many of us take for granted.”

While it’s a significant milestone, unfortunately there aren’t many reasons to celebrate on the Sleepout’s 30th birthday. Homelessness rates in Australia are rising, which is largely due to the escalating costs of rental properties and a lack of social and affordable housing. There’s never been a more critical time to shed light on the effects of the housing affordability crisis.

By joining forces with Mahalia and Prinnie, we hope to further address this issue.

“We are so pleased to have Prinnie and Mahalia on board as Sleepout Ambassadors to help raise awareness of issues surrounding homelessness and encourage our community to take action, host their own Sleepout and help fundraise much needed funds,” CEO James Toomey said.

For more information and to register for Mission Australia’s 30 Years of Sleepout visit our website. 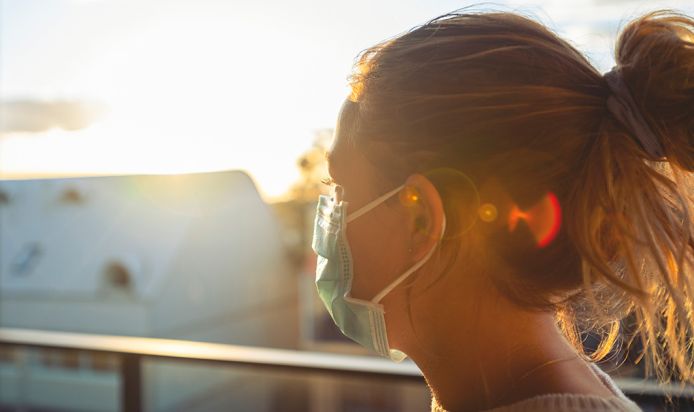