A message from James

Mission Australia Chief Executive Officer James Toomey has announced he will step down from his role by March 2022.

After eleven years at Mission Australia and nearly four as Chief Executive Officer, I announced to the organisation this week that I will step down from my role in March 2022.

It has been an honour to serve Mission Australia in my various roles since 2010. It has been the greatest, most humbling and rewarding part of my career so far and I thank the Mission Australia Board, staff past and present, clients, supporters, volunteers and my colleagues across a range of sectors and organisations for the part they have played in it.

I am so proud of what we have achieved together as we’ve established our 20-25 Strategy with the goal to end homelessness and ensure people and communities in need can thrive. The strategy came off the back of our work with Deloitte on our transformation program, the Common Purpose Program to increase our agility and drive greater impact from our work. 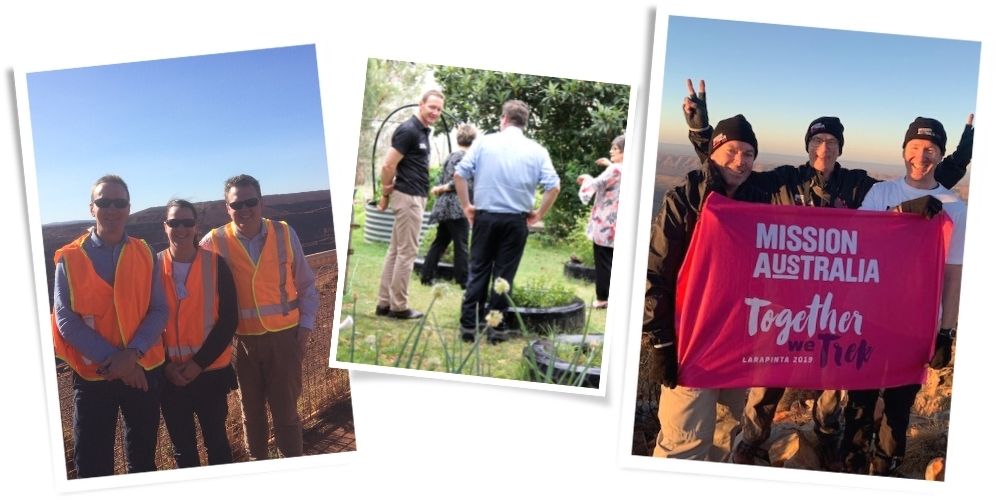 We are building new drug and alcohol services in Cairns and Batemans Bay and a new Mission Australia Centre at Coffs Harbour, we’ve increased our social housing footprint providing more homes and support for those who need it most, we’ve expanded our role in providing vital NDIS co-ordination services and have continued to be a strong voice to Governments for the people we serve. We will shortly complete the implementation of our new client CRM MA Connect, delivered with the support of Microsoft.

In addition we’ve been a founding member of The Constellation Project with PwC Australia , Australian Red Cross and the Centre for Social Impact and the End Street Sleeping Collaboration which has brought together partners such as CatholicCare Sydney, Jewish House, The Salvation Army Australia, City of Sydney and NSW Department of Communities and Justice Department of Premier and Cabinet (NSW). We have continued our strong partnership with ACOSS Australian Council of Social Service and UNSW and a range of sector partners focusing on poverty and inequality in Australia. 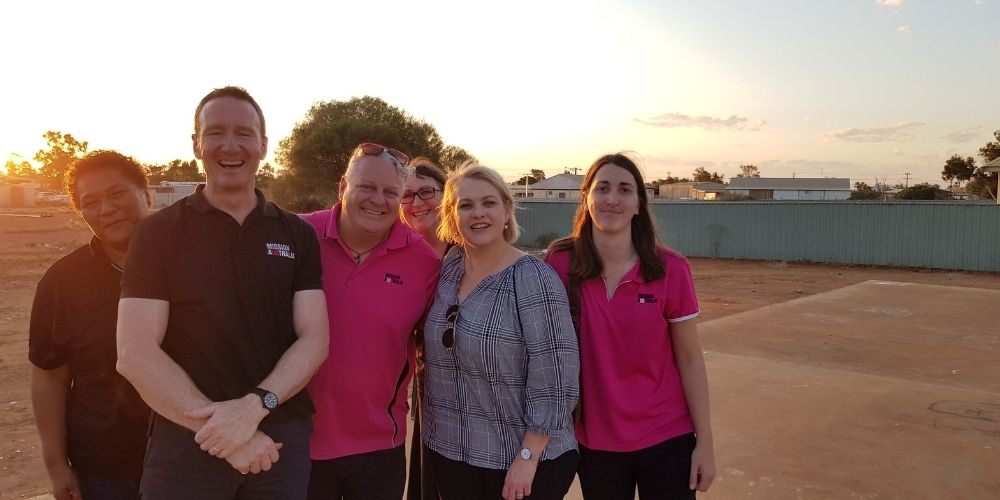 The positive changes and development of our organisational capability have never been more obvious than in our response to COVID-19; every new challenge, every new curve ball has been met head on by our staff. They are a remarkable team.

This is a personal step into the unknown for me because I don’t have my next opportunity lined up.

When I reflect on that I realise that I am doing something that we ask the people we serve to do almost every day, to let go of their current situation and all the certainty that provides and to be prepared to take the next step in their journey.

Thank you to everyone for your past and continued support of Mission Australia’s goal to end homelessness and support people and communities in need to thrive.