Australia is no place for poverty deniers

Poverty has been around as a feature of societies for a long time. I wonder sometimes if this is the reason that it seems to be merely accepted as ‘the way things are’ in public discourse. In Australia, three million people including one in six children live in economic poverty. Yet, the weight of these numbers don’t seem to translate to urgent action by governments to address the issue. This may be because there is fatigue from hearing about the issue so often, a disbelief that poverty actually exists, or a lack of empathy for those living in poverty.

Denying the existence of poverty is convenient for some people, because it means they don’t need to take action as there is supposedly no issue to be solved. They are somehow able to convince themselves that it is possible to be a contributing member of society on $40 per day. Let’s be clear, $40 per day is not even a subsistence payment. On $40 per day, every spending decision is laden with internal trade-offs. There is no scope to make ends meet let alone for any real choice on $40 per day. Simply put, denying people the basic essentials and any sense of choice is refusing them basic human dignity.

As Simone Weil said ‘Human beings are so made that the ones who do the crushing feel nothing; it is the person crushed who feels what is happening’. Is there such a lack of empathy amongst some decision-makers that they don’t feel impelled to make the fundamental changes that are sorely needed to address poverty?

It seems reasonable to agree that everyone in Australia should be adequately supported to get them through the tough times and into suitable paid employment. Australia’s social security support system was created to do just this. However, Newstart and Youth Allowance remain woefully low. As it stands, our income support system simply isn’t working as it was originally intended. This inadequacy is therefore a cause of poverty in Australia, and one which leaves many of us trying to deal with the symptoms.

For Mission Australia to meet our social purpose we have to deal with the symptoms of poverty, being largely powerless to address the causes. Pay-day lenders, loan sharks, and black-marketeers benefit from poverty. In these instances, eliminating poverty is a threat. Is it the case that the vested interests of those threatened by any prospect to reduce poverty are tacitly condoning its continuance?

Around 940,000 people receive Newstart and Youth Allowance in Australia, which have not been increased in real terms for more than 25 years. We know that people receiving these supports are struggling to make ends meet, with exorbitant rents and rising cost of living leaving far too many people in rental stress and on the verge of homelessness. The inadequacy of social security support is trapping people in poverty, with the payments unable to cover a person’s basic living expenses of food, rent, healthcare, travel and bills. Income support payments simply do not cover basic needs.

Encouraging people to be prosperous is not the same as lifting them out of poverty.

For too many Australians, rent takes up too much of their income. Even relatively small changes to their financial situation can throw them into precarious and stressful situations and seriously deteriorate their sense of wellbeing. Inadequate payments can also contribute to poor mental health due to financial barriers to social interactions increasing social isolation and loneliness. This is what it is like to be crushed by poverty.

Take a moment to put your-self in the place of someone so crushed someone who has to make the choice between paying the rent, addressing a health issue or putting food on the table. Sometimes parents are unable to provide school shoes or books that will help their children thrive. Other people are forced into dangerous and unsafe living conditions because it is all they can afford.

This Anti-Poverty Week (October 13-19) we need to stand together to call for an increase of Newstart and associated allowances – because ensuring the adequacy of income support is one of the most effective ways that we can prevent poverty and reduce homelessness across Australia. 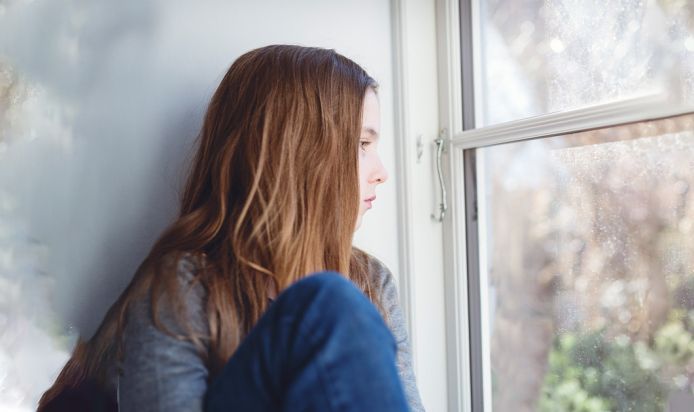 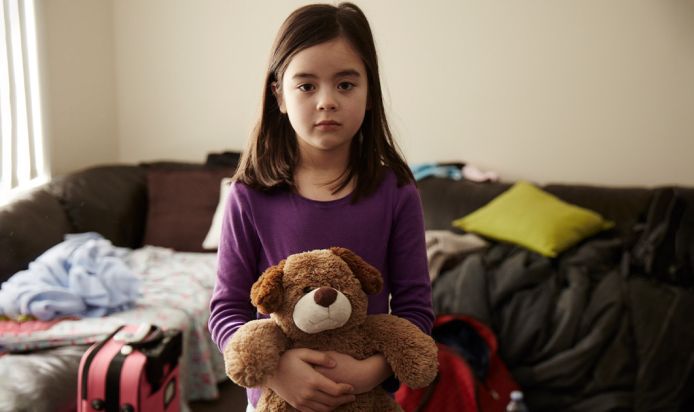 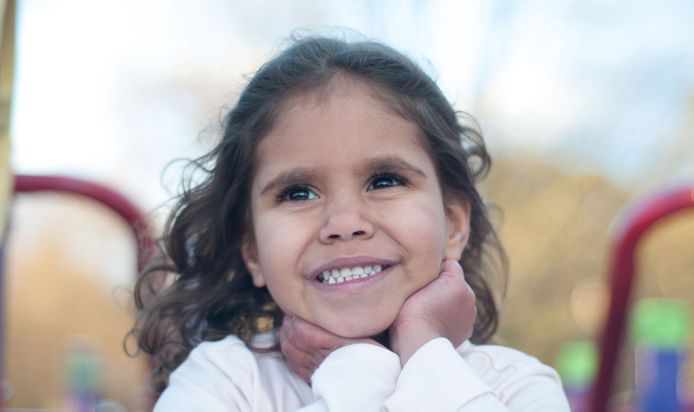