I had read about the 4 Corners story in the papers with deep concern, but when I finally watched the footage of the treatment of the young boys at Don Dale’s juvenile detention centre in the Northern Territory, I was truly horrified.

Seeing 10 and 11 year olds in detention is disturbing enough, let alone seeing the disturbing treatment these troubled young boys faced behind bars –isolation in tiny rooms, the use of tear gas, being stripped and held down by guards and that horrible restraint chair.

Quite frankly I cannot get that image circulating in social media of the hooded and bound young person out of my mind. And the most disturbing thing about it is the way it reminds me of the images of the dehumanising and humiliating treatment rendered by prison guards to the adult prisoners in Abu Ghraib. The young people in Don Dale are in the care of the state so we cannot abrogate our duty of care. We are failing as a society by not taking action to address the underlying factors which contribute to dreadfully high rates of incarceration of Aboriginal and Torres Strait Islander people.

The other image I can't get out of my mind is that of Dylan Voller lying on his bed curled up crying. The lifelong emotional pain and trauma is probably worse than the shocking physical violence he experienced.

How different things might have been for those boys had they been diverted into community-based services. I know our workers in many areas tirelessly provide trauma informed care to young people with similar histories and complex issues to help them get back on track and lead fulfilling lives. Instead a government run institution was re-traumatising the children in their care who had already been through so much.

Community based programs are not only more appropriate for young people, but also have a greater impact on recidivism than those based in prisons. This is where the much needed funding for these young people should be directed. And with the money saved from extremely expensive and traumatising detention centres the government could provide not just effective youth services but also more early intervention services like Brighter Futures, Communities for Children and high quality Early Childhood Education and Care.

Working to reduce homelessness is an important part of the solution. Homelessness has a significant impact on a young person’s ability to access bail and has contributed to the increasing number of children and young people on remand in juvenile justice centres. Sadly one of the young men featured in the 4 Corners episode was homeless at the time of his arrest. Legal services which have been slashed are also crucial.

With a safe home to access bail and good legal advice, many of those boys would not be in there at all.

For minor crimes detention is also not appropriate and we know tough on crime approaches don’t work. In the rare cases of absolute last resort where young people are placed in detention, the focus should be firmly on rehabilitation not punishment. We know young people can lead successful lives with the right help, whether this is through alcohol and drug programs or therapeutic interventions for mental health and behavioural problems or holistic casework supports.

As we await the Royal Commission and hope that some clear recommendations are swiftly actioned to improve the juvenile detention system in the Northern Territory, we also need to consider the broader issues. Well known facts about the system including that the Northern Territory locks up young people more often than anywhere else in Australia and that Indigenous young people are 26 times more likely to be in detention than non-Indigenous young people. We also need to reflect on the fact that Indigenous organisations and others have been raising these issues for years and we as a nation haven’t listened.

There have been many research reports and recommendations, but what is missing is a clear commitment and action from governments across Australia. As Aboriginal and Torres Strait Islander Social Justice Commissioner Mick Gooda has said in the wake of this recent expose on Don Dale “this must be a wake-up call to everyone in Australia. Something has to be done about the way we lock up people in this country, especially our kids.” 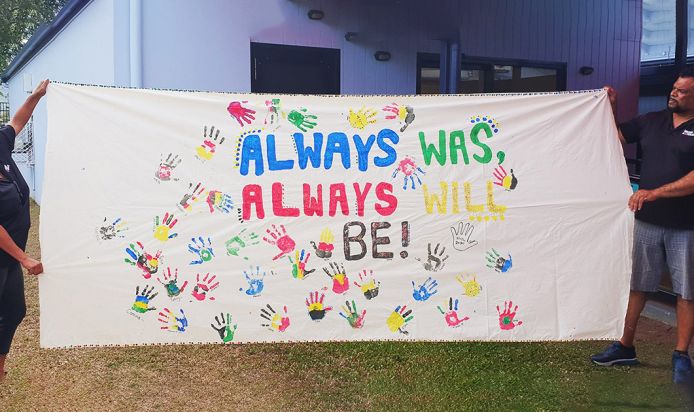 Café One makes an impact in Cairns 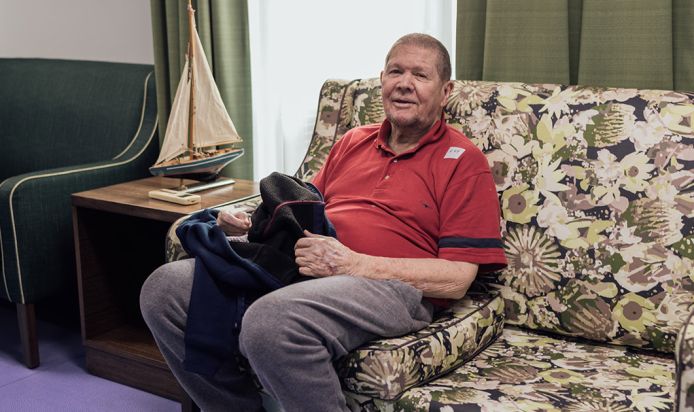