We did it...Missionbeat NT has launched!

But there’s still a long road ahead. Sign up and trek the Larapinta Trail during Homelessness Week in August 2020 to keep the wheels moving.

Because of the generosity of people like you, we were able to raise $166,000 to launch Missionbeat NT on 2 October.

These funds came entirely from donations to the last two Larapinta Treks – five-day fundraising treks from Alice Springs to Mount Sonder – and we would like to invite you to be a part of our third trek in 2020!

Missionbeat NT operates as a mobile outreach service aimed at providing support to young people at risk of or experiencing homelessness, disengagement and mental health issues in Darwin, Palmerston and the surrounding regions. Missionbeat also works in close collaboration with other organisations.

The rate of homelessness in the NT is ten times that of the rest of the country. I’ve seen the impact that Missionbeat has in other states and it’s clear that the expansion of this service to the NT will make a significant and positive impact on the lives of vulnerable young people. 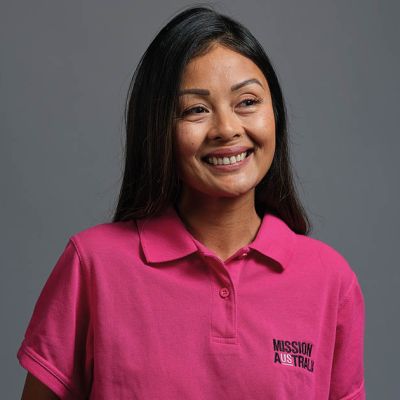 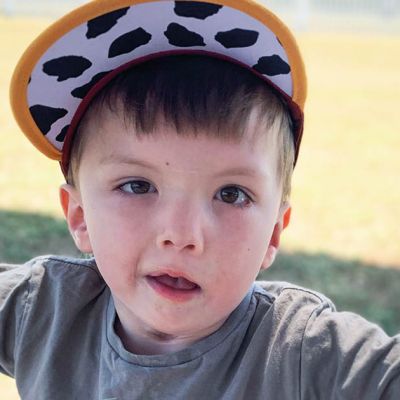