Echoes of the past

Because of you, Jim has learned he doesn’t have to face life’s challenges alone.

Jim*, a 61-year-old returned serviceman, escaped the physical difficulties of war 20 years ago, but the mental trauma stays with him. He struggles to understand the world around him, lacks impulse control due to post-traumatic stress disorder (PTSD) and has a brain injury he suffered during his service. He has always had a naturally upbeat personality but turned to drugs and alcohol to numb his pain.

Due to Jim’s mental state he can be difficult to be around and everyone close to him –including his children – were slowly worn down, leaving Jim to fend for himself. He lives alone and until recently he had no back door on his house. This let the weather inside his home and led to multiple break-ins, triggering his PTSD.

People would just appear in my house. I was so scared.Jim

Sometimes the people were real and other times imagined – a result of his PTSD. Many difficult years passed before Jim connected with Cameron, a support worker at Mission Australia. Once Cameron gained his trust, he helped Jim open up and confront his challenges. Cameron also repaired his back door, cleaned his house and removed items that caused him to fall. These small changes were critical for Jim’s peace of mind.

After being taken advantage of financially by people he trusted, Jim was left with little to no money. Cameron helped Jim change his banking details and formulate a plan to pay his overdue bills.

Thanks to the help of generous supporters like you and a dedicated support worker, Jim is taking strides forward and remains resilient. He loves to share interesting stories, facts and laughs with Cameron and is on track to achieving his goal of “living his days in peace and just relaxing". 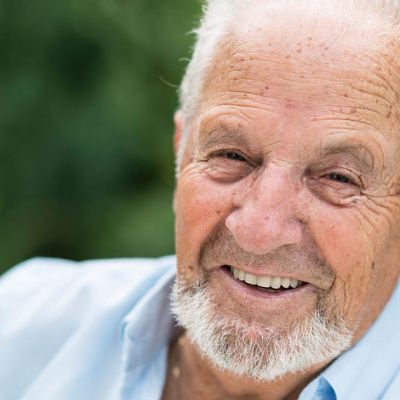 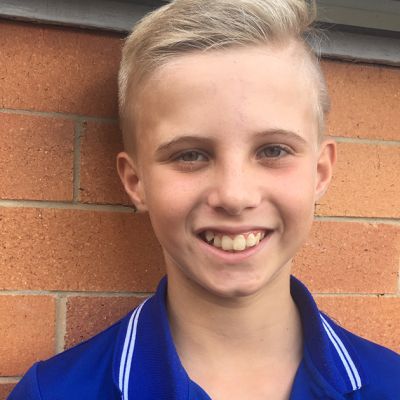 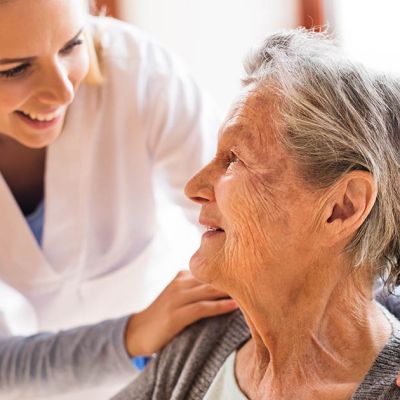 Autumn newsletter 2019 How are your donations helping? 28 March 2019 Read more 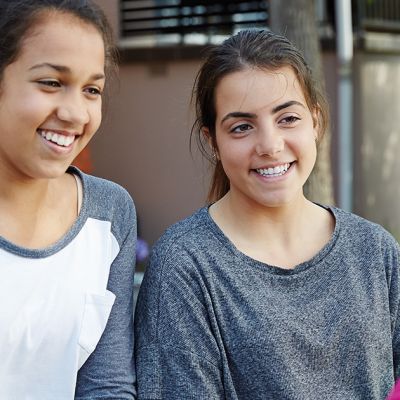 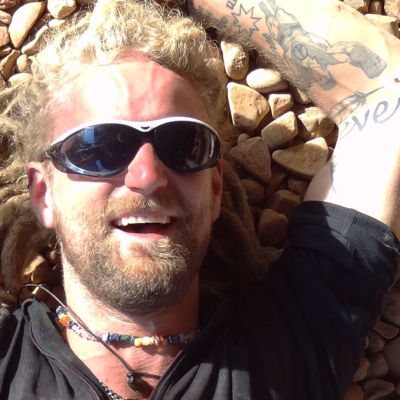 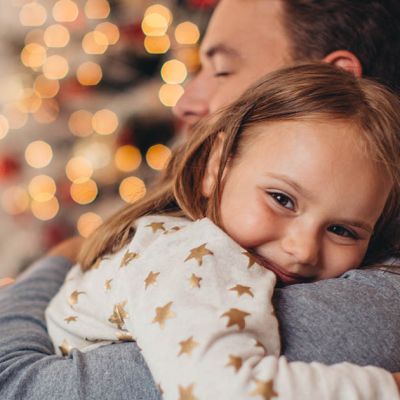