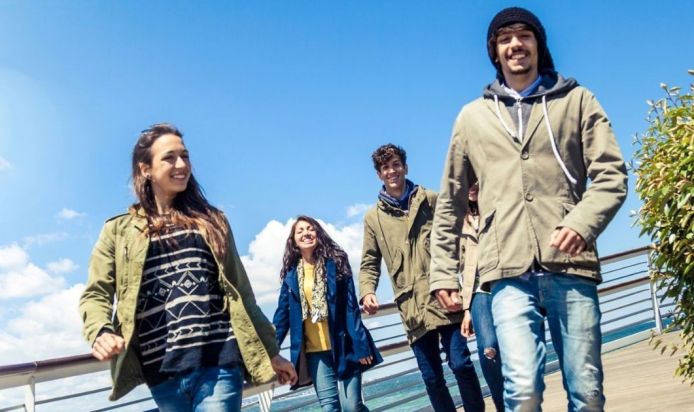 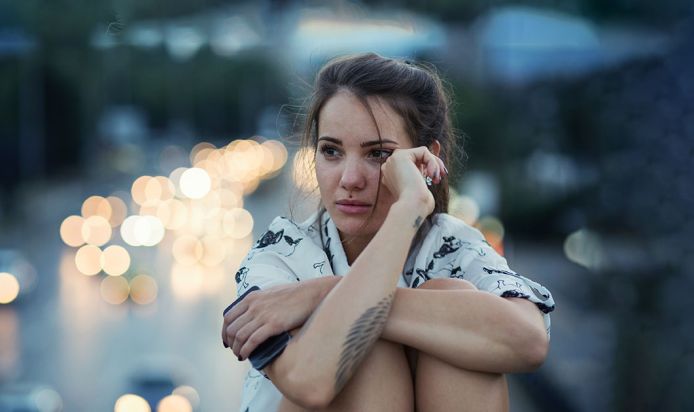 Keeping up the momentum post-COVID