Connor is no longer sleeping at the train station

After losing his job and room in a shared home, Connor had been sleeping around Central Station since March.

During those months he was constantly woken up and told to ‘move along.’

Connor* was suffering from depression and endured most of the pandemic alone. A kind stranger walked him to the public phone and called Missionbeat on Connor’s behalf.

One of our team members picked him up in our Missionbeat van – the same van is on our streets today because of your support.

We organised emergency accommodation for Connor and helped him access Centrelink payments. We connected Connor to counselling sessions at the Mission Australia Centre where he is now a resident. Connor has a range of support networks now and has found a safe place to call home. Thank you for making this possible.

The first time I was able to share what I was going through was such a relief, says Connor. 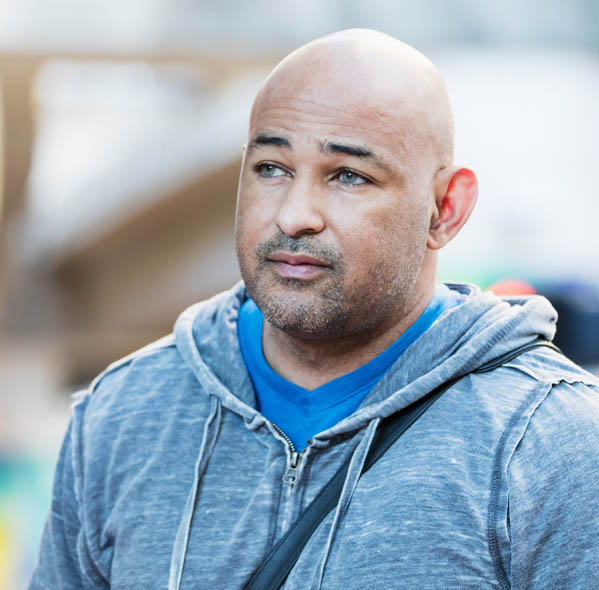 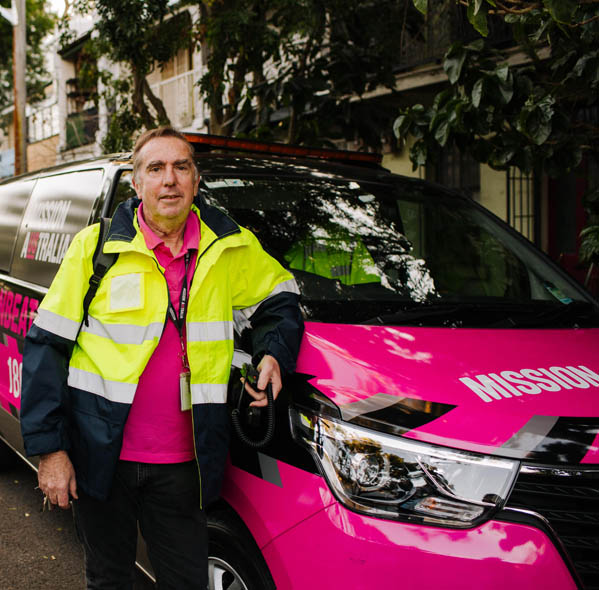 A message from Patrick from Missionbeat

Without your support, services like Missionbeat couldn't afford to stay on our streets. Thank you! The economic damage of this pandemic will continue to be seen in the lives we encounter every day. We are needed more than ever on our streets so thank you for making our work possible at this critical time, says Patrick, Community Liaison Officer, Missionbeat.

Support Missionbeat NT by joining the next Larapinta Trek

We're heading back to Alice Springs next year for another Larapinta Trek on 30 Aug - 5 Sep 2021.

Every dollar you raise supports Missionbeat NT - a mobile outreach service providing support to young people at risk of homelessness in the Nothern Territory. 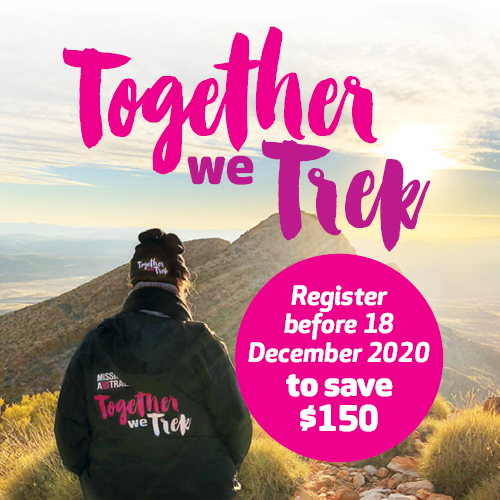 Donate today to make more stories like this happen 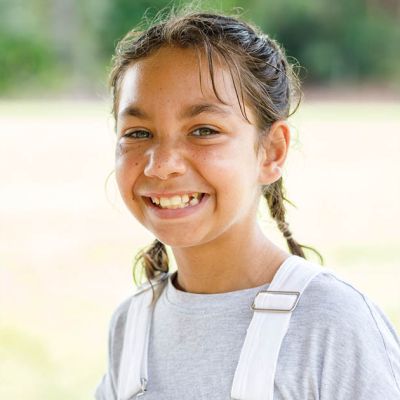 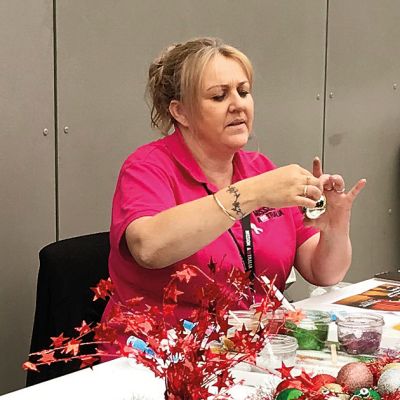 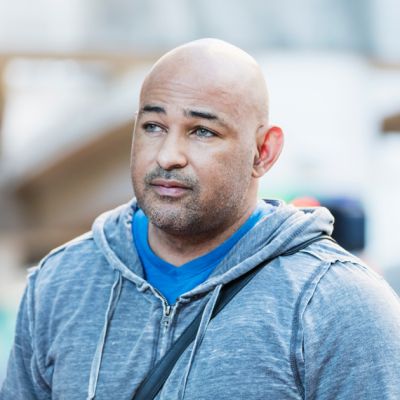 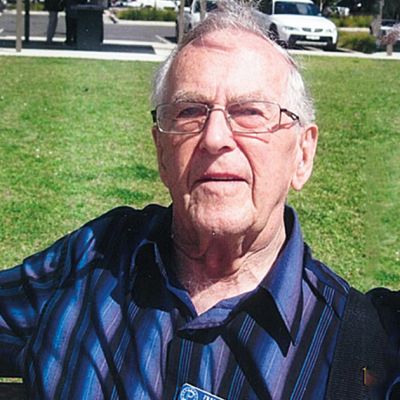