A chance to change

You may have heard it said that we’re all just one or two major life events away from becoming homeless.

For James, it was the loss of his mother, followed 10 months later by the sudden death of his partner, that saw his life fall apart.


James spent four to five years falling in and out of homelessness. He developed addictions to alcohol and other drugs, and lost touch with the world around him.

James says his turning point was a referral to the Mission Australia Centre (MAC) in Sydney.

“When I first arrived at Mission Australia I was very suicidal. I felt very worthless. I didn’t feel like I could fit into the world anymore.” James

James likens the support he received at the MAC to that of “an intensive care unit – not medically, but for my emotions, my grief, and my addiction".

After about a year living at the MAC, he was able to move into more independent housing with Mission Australia.

Today, he is completing a university course with Australian Catholic University through the MAC's Catalyst study program and dreams of pursuing a law degree.
James describes the counsellors who have supported him as “angels with invisible wings”.

James knows that the support he has received wouldn’t be possible without the generosity of Mission Australia’s supporters.

“Thank you so very much for everything that you have given me, from the food, to the medical, to the counselling. Without any of your donations this would not be possible.” 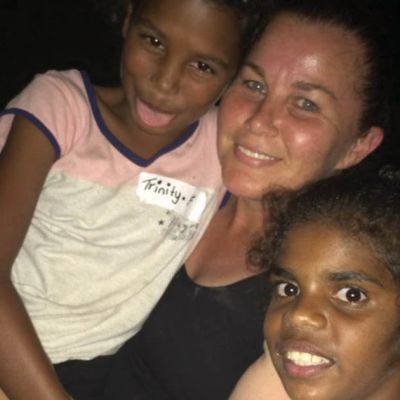 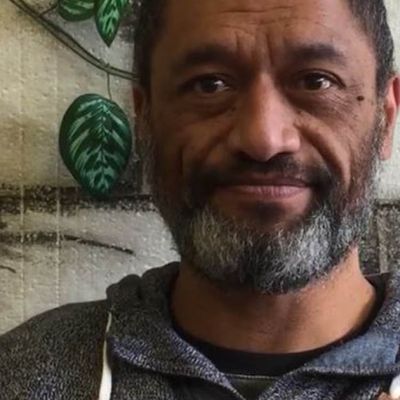 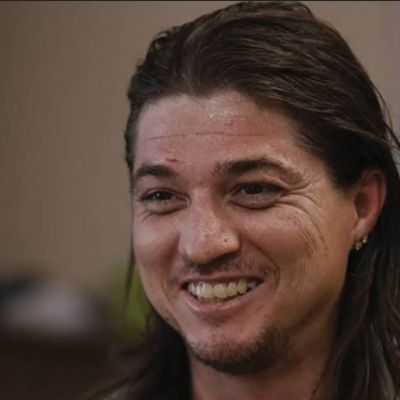 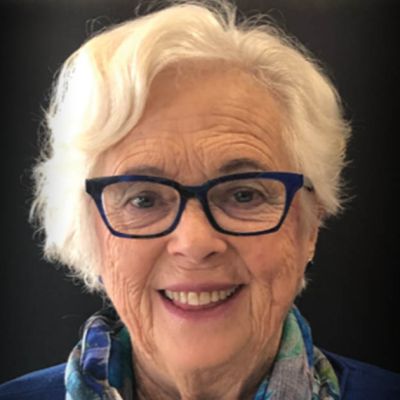 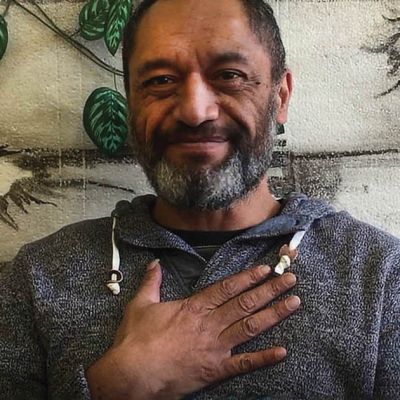