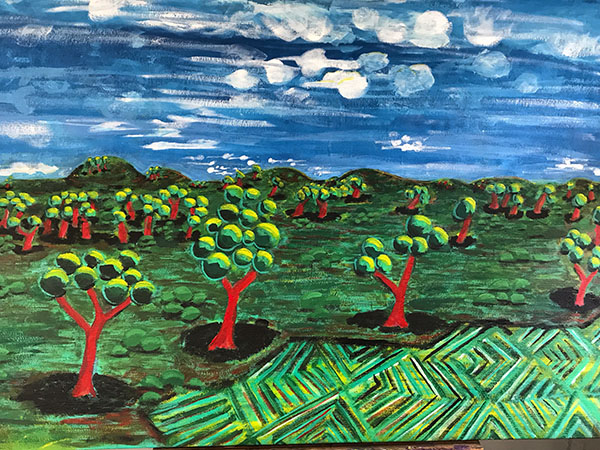 Do you want to help people like Darren? Donate today or consider leaving a gift in your Will. Your generosity funds our vital programs and services that help vulnerable Australians take steps towards lives of independence. 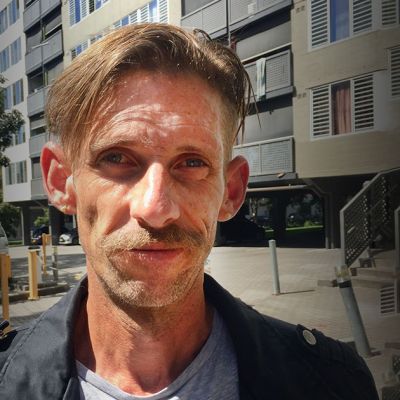 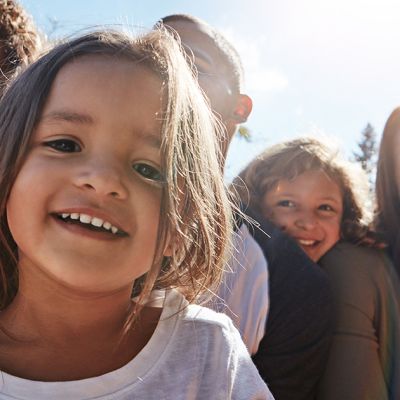 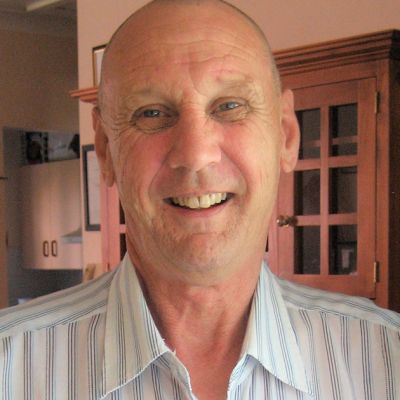 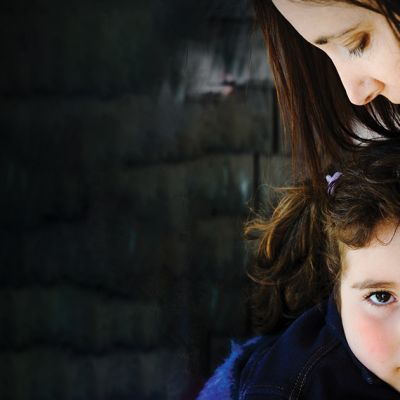